What to fix before you sell (sponsored) 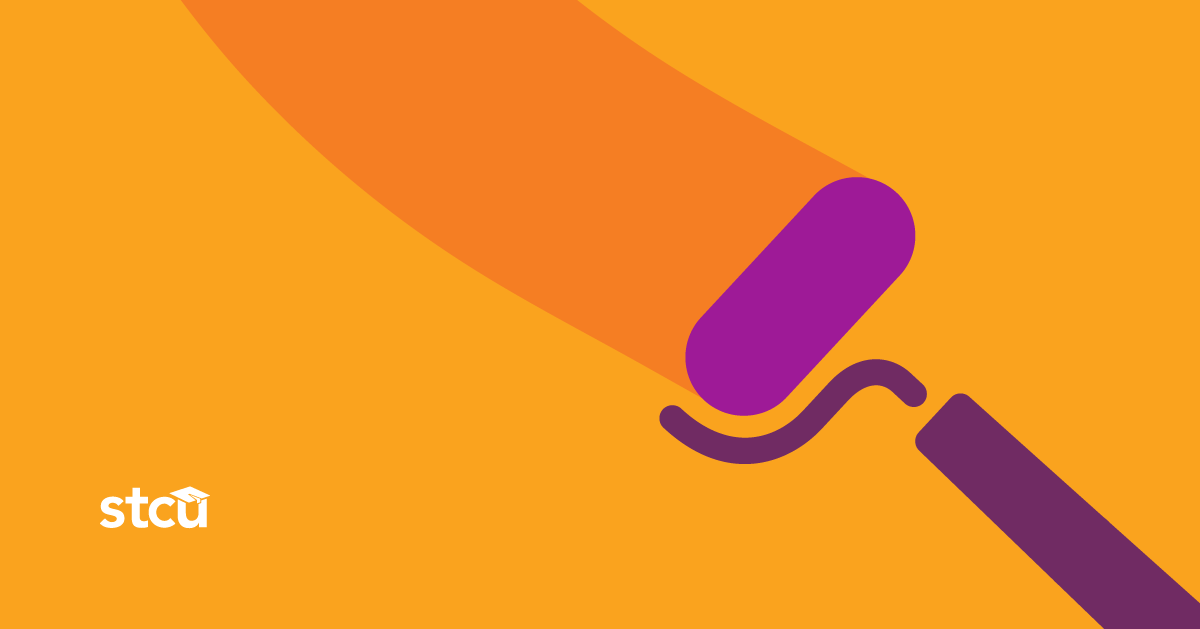 You‚Äôve lived with those ugly kitchen countertops for a decade. Should you replace them now that you‚Äôre ready to sell your house? That‚Äôs not a simple yes or no question, says Scott Thompson, a certified real estate appraiser whose work has taken him inside hundreds of homes in the Spokane area.

Scott doesn‚Äôt put much faith in across-the-board industry estimates of the resale value for specific home improvements designed to attract buyers. Rather, he suggests sellers take an objective look at their property in relationship to others on surrounding blocks.

‚ÄúFor the best value, aim for a house that is up to neighborhood standards but not the fanciest house on the block,‚ÄĚ Scott says. ‚ÄúTake the middle path.‚ÄĚ

Get more information about selling your home from STCU

In a high-end neighborhood that might mean tackling significant improvement projects. Typically, though, the best use of dollars is to freshen what you have because ‚Äúbuyers don‚Äôt want a house that feels worn out.‚ÄĚ

‚ÄúIt‚Äôs the boring stuff like paint and carpets that gets you the most bang for the buck‚ÄĚ when it comes time to sell, Scott says. ‚ÄúBigger home improvements don‚Äôt return as much in value, generally speaking.‚ÄĚ

Of course, remodeling isn‚Äôt strictly about dollars and cents unless resale is in the immediate future. Real estate appraisers say it‚Äôs perfectly valid to consider ‚Äúvalue in use,‚ÄĚ meaning investing in a home to improve its livability and comfort.

STCU Media and Communications Manager Dan Hansen and his wife Pam embraced this idea in 2014 when they decided to tear out the aged, poorly-laid-out kitchen in the 1947 Millwood home they love. Thanks to Pam‚Äôs meticulous planning, the Hansens traded rusty metal cabinets, leaky plumbing, flickering fluorescent lights, and old appliances for a bright, custom kitchen where company tends to gather.

‚ÄúIt was a big investment and we knew we wouldn‚Äôt get all of our money out of it,‚ÄĚ Dan says. ‚ÄúBut we enjoy the place a lot more now. It‚Äôs every bit as useful and nice as we thought it would be.‚ÄĚ\

When it comes to improving a home for resale, appraiser Scott Thompson says some steps are no-brainers, while others should be tackled only if it‚Äôs the neighborhood norm:

¬∑¬†¬†¬†¬†¬†¬†¬†¬†¬†Definitely:¬† Clean up and de-clutter inside and out. Mow the lawn, clean out the flower beds, and fix that sagging gate.

¬∑¬†¬†¬†¬†¬†¬†¬†¬†¬†Moderate costs: In some neighborhoods, your house may sell easier if you install a fence, update doors and trim, replace dated countertops and back splashes, or make upgrades like installing a programmable thermostat.

¬∑¬†¬†¬†¬†¬†¬†¬†¬†¬†Major costs: Only in the most extreme cases is your house likely to require such major work as complete kitchen or bath remodels, new windows or other energy efficiency projects, or replacing a roof or furnace that‚Äôs outdated but still functioning.

« You’re redesigning your home. Here’s your checklist to make sure you’re happy when it’s done. THOM ANDERSON: This old house has a story »