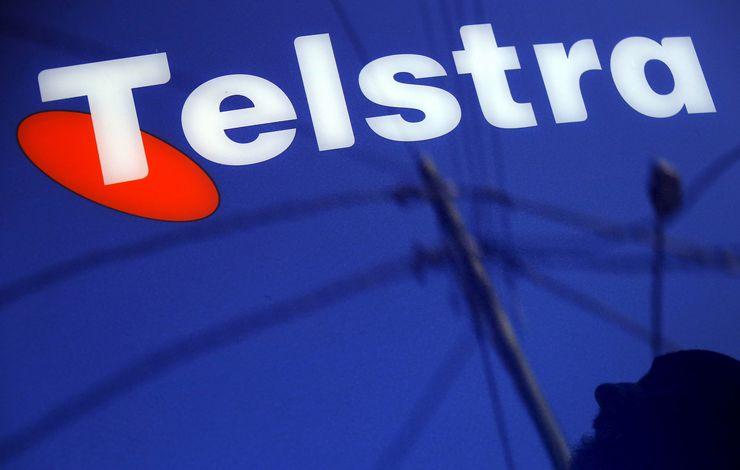 Mike Wright has announced plans to vacate his role as group managing director of networks at Telstra, exiting the business after 38 years.

The industry veteran will leave his post at the end of September, having joined the telecommunications giant as a graduate in 1980.

‚ÄúMike is one of the most widely respected network engineering leaders in the world,‚ÄĚ said Robyn Denholm, COO of Telstra.

‚ÄúHe has made a huge contribution over many years and he will leave an impressive legacy in Telstra‚Äôs world-class wireless and fixed networks, which keep millions of Australian consumers and businesses connected every day.‚ÄĚ

With more than three decades of telecommunications experience, Brisbane-based Wright specialises in the planning, designing and building of networks across Australia.

When Wright steps down at the end of September, Denholm said Telstra will also be nearing completion of the ‚Äúkey elements‚ÄĚ of the provider‚Äôs Networks for the Future program, alongside 5G deployment strategies.

‚ÄúI joined Telstra as a graduate in 1980 and it has been my pleasure to work with a brilliant group of people over the years,‚ÄĚ Wright added.

‚ÄúI am very proud of everything we have achieved and I will be leaving Telstra in a few months knowing that the team is on the cusp of great success in bringing the next generation of networks to Telstra‚Äôs customers.

‚ÄúThe time is right for me to enjoy a break and then take a new direction in my career.‚ÄĚ

« Moscow City Council receptive to $85.8M budget The Facts You Should Know To Beautify Your Kitchen »