Missoula daycare re-opens after employee arrested for meth use 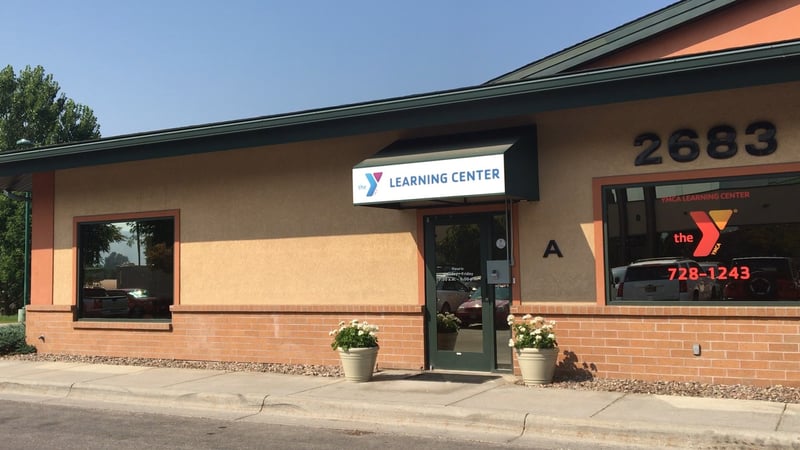 A daycare center re-opened its doors Tuesday after it was closed for cleaning when an employee was reportedly found using meth in the facility.

The newly renovatedĀ YMCA Learning Center has been upgraded with additional security systems and other improvements since is closed in April.Ā

In all, it cost about $450,000 to remodel the classrooms. Additional purchases ofĀ supplies and curriculum based material,which will tack on an additional $15,000 to $20,000.

“In our rebuild we looked at line of sight for every piece of furniture we purchased, and the classrooms, windows, and visibility. And then we also added security cameras through the whole facility in every space with the exception of our bathrooms,” said YMCA Executive Director Heather Foster.

Foster said she is also working to revise employee policies.Ā

Heinz was an employee of the YĀ Learning Center for three years and primarily cared for infants.

In April, another employee reportedly caught Heinz hiding in cabinet in the daycare’s laundry room. Police said that she used the cabinet as a drug den to smoke meth.

In court Tuesday, Deputy Missoula County Attorney, James McCubbin said that his office has a long list of victims to talk to in this case. Because of that he said it will take longer than normal to get to trial.

Heinz is due back in court in September.Ā

« A Coup or a Couch? What’s Behind the Impeachment of West Virginia’s Supreme Court Optus suffers outage in Thredbo caused by rival telco »