When a Lost Wallet Comes Back Empty 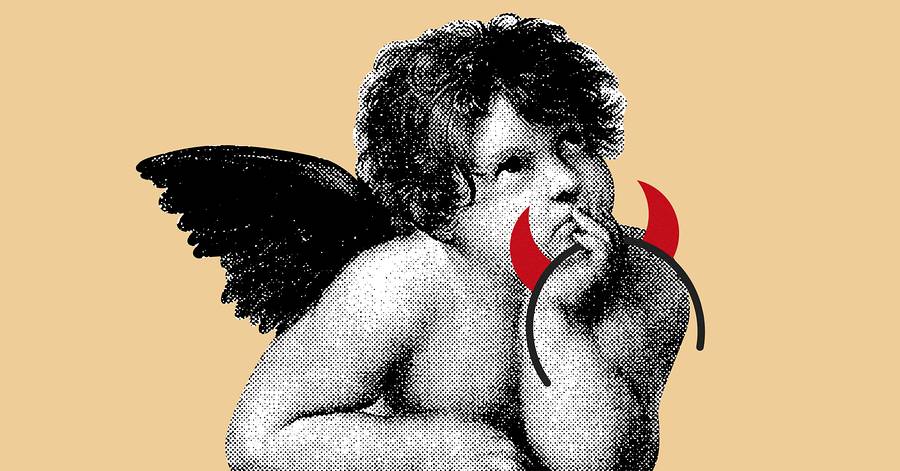 I recently lost my wallet while shopping at the mall. Once I got it back, I realized that the person who returned‚ÄĮit had‚ÄĮstolen all the money and returned only my driver‚Äôs license and credit card. Here‚Äôs what I don‚Äôt get: How could a person doing such a kind act also do something so immoral? ‚ÄĒJessie

The basic principle operating here is what psychologists call ‚Äúmoral licensing.‚ÄĚ Sometimes when we do a good deed, we feel an immediate boost to our self-image. Sadly, that also makes us less concerned with the moral implications of our next actions. After all, if we are such good, moral people, don‚Äôt we deserve to act a bit selfishly?

A thought occurred to me during recent coverage of the rescue of the Thai soccer team trapped in a cave. It seemed that no expense was spared in bringing out the 12 boys and their coach alive. But there are plenty of ways that, for a fraction of the cost, we as a society could save and improve the lives of far more people‚ÄĒfor example, by spending more on public health measures.

I‚Äôm not criticizing the rescue of the soccer players. But what makes us care so much about these episodes and so little about other issues? ‚ÄĒStanley

You are correct in your observation. We‚Äôre much more motivated to take drastic measures to help others when we see suffering on a specific human face, rather than in abstract numbers. This is what‚Äôs known as the ‚Äúidentifiable victim effect.‚ÄĚ

Consider, for example, the recent stories about immigrant children separated from their parents at the border. Most of us were aware of immigration problems before, but when the harm became more individual and visible, it seemed intolerable. We should be aware of this effect and, as you say, shouldn‚Äôt necessarily let it dictate where we focus our effort and resources.

I recently decided to remodel my bathroom myself instead of hiring a contractor to do it. It took up my weekends for nine months, time that I otherwise would have spent in advancing my career. I enjoy the hands-on work, but would I have been better off focusing on my job and trying to earn more money? ‚ÄĒWill

While it‚Äôs certainly more time-efficient to hire a contractor, and you could have used the time to further your career, it sounds like you got a lot of satisfaction out of remodeling the bathroom yourself. Several colleagues and I conducted research a few years ago on what we called the ‚ÄúIKEA effect.‚ÄĚ It turns out that when we assemble something ourselves, we end up taking a lot of pride in it, and for a long time. So I wouldn‚Äôt just think about money and time. Think also about the pleasure of taking pride in your craftsmanship.