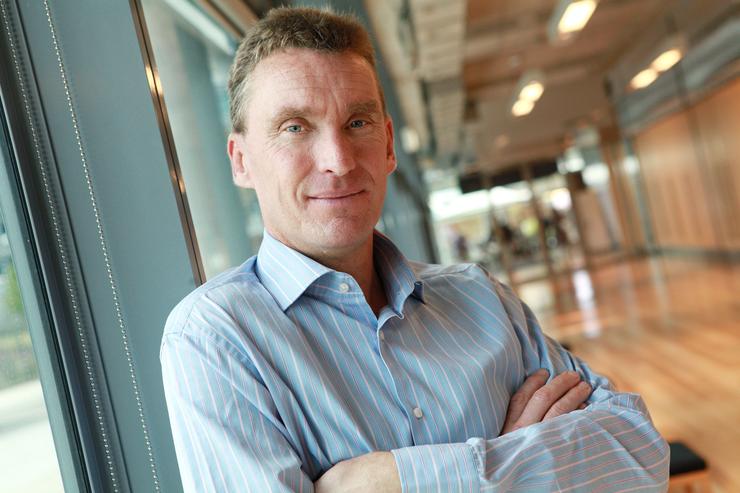 Vocus is urgently addressing the significant turnaround challenge it faces within its SMB business, Commander, after it suffered 15 per cent decline in revenue to $203.9 million for the 2018 financial year.

Some of the reasons for the decline include accelerating migration to the national broadband network; VoIP and mobile solutions.

Vocus pointed out its key priorities involved focusing on customers and to re-establish the brand and distribution presence.

The provider admitted that a cost reduction decision to eliminate marketing spend, has improved margins in the short-term, but to the detriment of the business.

‚ÄúSMB is a growing segment of the ICT market. Commander is an established brand within this sector, albeit with less than five per cent market share,‚ÄĚ Vocus said. ‚ÄúSMB is an important contributor to Vocus profitability and current issues are being urgently addressed.‚ÄĚ

Vocus expects margin erosion in the Australian consumer business will continue, mainly caused by customers migrating to the NBN.

But the losses are expected to be offset by the benefits of cost savings associated with moving towards a digitally-led business model, the company said.

Despite the challenges its facing within the SMB segment, Vocus overall saw a slight two per cent increase in revenue to $1.89 billion, while net profit after tax was back in black at $61 million, after suffering a $1.46 billion loss in FY17.

Vocus credited its structured and disciplined approach to sales for the growth it experienced within the enterprise, government and wholesale unit.

‚ÄúIncreasing sales on our long haul network is changing the product mix and helping to drive margin expansion across the product portfolio,‚ÄĚ Vocus said.¬†

‚ÄúThe Australian consumer telecommunications market is extremely competitive and undergoing significant disruption as it transitions to the NBN. In this environment, our consumer business was steady overall, retaining its NBN market share while transitioning towards a lower cost, digitally led sales and service model, and a refreshed brand.‚ÄĚ

Vocus CEO and group managing director, Kevin Russell, said FY18 results were in line with its guidance provided in February.

‚ÄúThe result has been achieved during a period of significant internal change and challenging market conditions,‚ÄĚ Russell said. ‚ÄúOur market share is low, relative to our fibre and network infrastructure assets.

“Our priority is to leverage these assets to maximise profitable growth within our core Australian and New Zealand infrastructure focused businesses. Our target is to double revenue from these businesses over the next five years.”

Russell highlighted his immediate priority was building the right team with a number of executives set to join the company in the coming months.

‚ÄúCombined with a number of internal changes that we‚Äôve made, this will certainly re-invigorate the company and enable us to deliver the growth we‚Äôre focused on achieving,‚ÄĚ he said.

Vocus will also be re-investing $15 million into the business in FY19 and expects underlying EBITDA to sit between $350 million and $370 million.

In June, Vocus completed the construction of its 4600km Australia Singapore Cable (ASC) and its scheduled to be ready for service next month.

Russell joined Vocus as the group’s CEO and managing director in May, taking over from¬†Michael Simmons, who held the interim group CEO role and returned as chief executive of enterprise and wholesale.

Simmons took on the role following¬†Geoff Horth’s departure in February¬†with the company calling the decision a mutual agreement between the parties.

Horth served as Vocus Group CEO since February 2016, when the merger between Vocus Communications and M2 Group was completed.

At the time of Horth’s departure, Vocus had¬†downgraded its full-year earnings forecast by between $5-$10 million, citing headwinds faced by its consumer division. The revised earnings guidance was placed at $365-380 million (previously $370 – $390 million).

The telco also halted the sale process of its New Zealand business, claiming that the offers it had received from potential buyers did not reflect the value of its assets in the country.

The publicly-listed company told shareholders on 24 April that it had ceased all discussions with interested parties in the sale process.

« Letting go of the past for a less cluttered future: Moving into a smaller home Tundraland Home Improvements sets GUINNESS WORLD RECORDS‚ĄĘ title for the Largest display of painted windows »