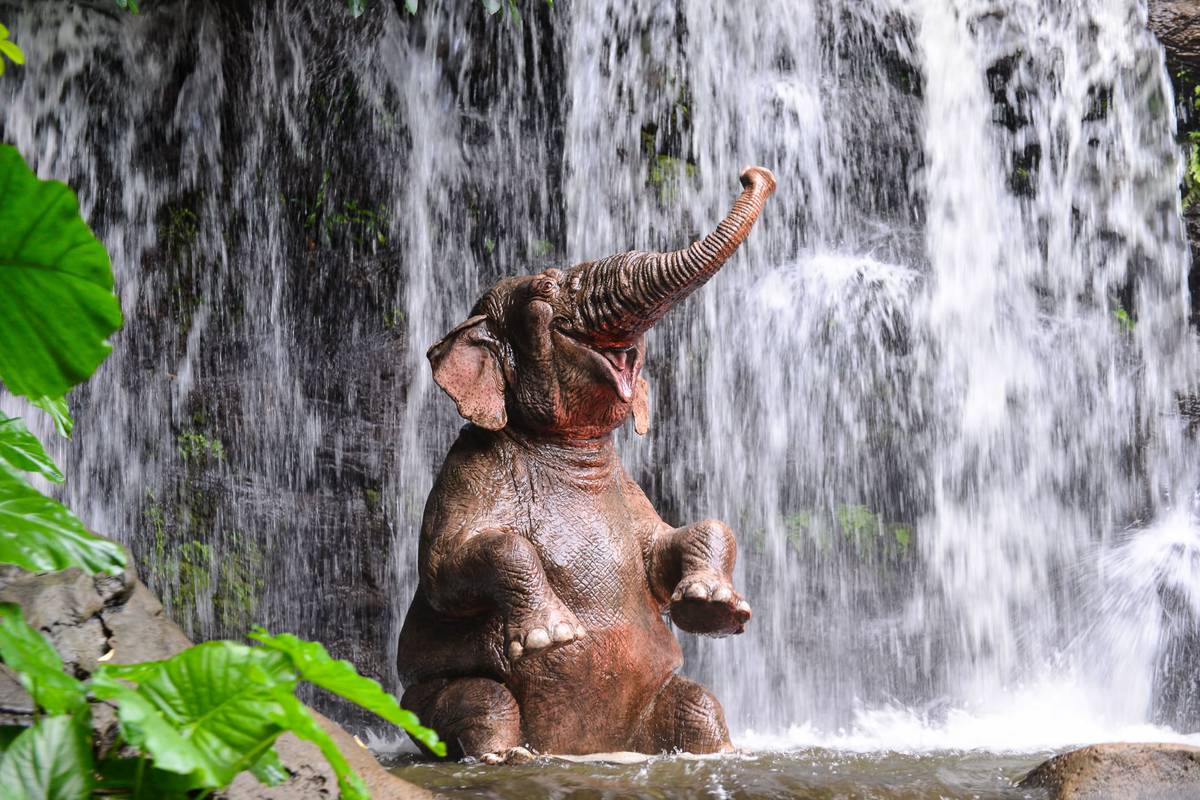 Renovating a house is an insight into what has caused our housing crisis.

The difficulty in getting tradies. There aren’t enough of them.

The price of gib. What costs us nearly $25 a sheet costs the Chinese $1.80. It all adds up to make a house more pricey than it should be.

And then there’s the red tape.

I just want to turn my bathroom into a bathroom, not convert it into a giant indoor fire pit. I’m not asking for permission to run a zoo out of the shower. It’s a room that will be used for exactly the same purpose it currently is.

But, I need council permission for that.

This means I need a shower curtain. The council wants a shower curtain to stop splashy people creating puddles that cause slips. Only, it sort of defeats the purpose of the doorless step-in shower I wanted.

The council wants safety glass because it shatters less dangerously. It’s necessary in case a window breaks. And in case someone then walks through the bathroom. And in case they’re barefoot. There’s a lot of “in case” to justify that safety glass.

Extensive research suggests no one has bled to death in this house from a giant foot slash since the estimated building date of 1905.

We’re supposed to be moving out of the house today. The builder’s supposed to start tomorrow.

Trouble is, we still don’t have consent. They say consent takes 20 days but it never does. The council wants more information. It has paused the clock. There are 3.6 days remaining before we can get consent.

But my builder’s waiting and my temporary accommodation is only available so long.

Builders waiting. Projects on hold. Unnecessary alterations and additions. And then there’s the cost.

What is essentially just paperwork has already cost an eye-watering $2300. If I was a developer I’d push up the house’s sale price to get that money back.

And that is exactly what they’re doing. There’s a horror story from the Tutukaka coast of a planned subdivision. The consent cost $1.4 million. It cost more than the land itself. That cost added $60,000 to the price of each house. But in the end, after years of fighting for consent, it was denied.

Red tape is only one of the reasons why houses cost so much in this country, but it’s a significant one. Master Builders CEO David Kelly quotes an estimate he’s heard that consenting makes up 20 per cent of the cost of a house build.

If this process was streamlined, or just knocked back into a shape resembling common sense, we could shave $100,000 off the price of a house that would’ve cost half a million to build.

Frustratingly, we’ve talked about cutting the red tape around building for years and nothing has changed.

If the Government actually dealt to this once and for all, they’d have a better shot at building those 100,000 planned KiwiBuild houses. The ones they’re planning build in 10 years. The ones people have entered into a ballot to buy.

We know because we’ve seen how the red tape works. In a decade this Government will probably find itself at exactly the same place I am right now. Clock stopped, tools down, 3.6 days left.

Heather du Plessis-Allan is on NewstalkZB in Wellington, weekdays, 8.30am-noon.

« Watertown lists building permits Can investing in veterans be profitable? This man wants to prove it »