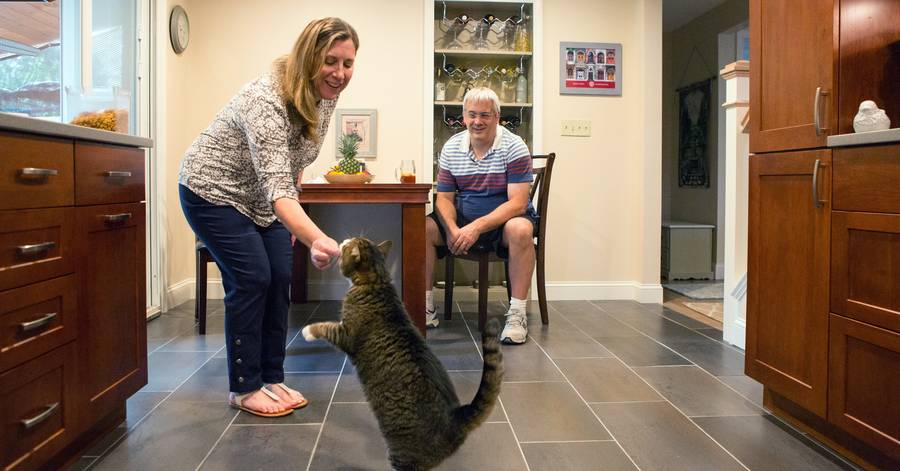 By
AnnaMaria Andriotis and
Peter Rudegeair

Lenders are stepping up offers of consumer loans with few strings attached, often to individuals with poor credit histories they all but ignored in the years after the financial crisis.

The offers promise a way to help pay down other debts or fund home renovations or vacations, fueling concerns that customers could overextend themselves. ‚ÄúTake control of your finances,‚ÄĚ says one mass mailing. ‚ÄúYour dream can come true,‚ÄĚ says another.

American Express Co. , Goldman Sachs Group Inc., GS -0.83% LendingClub Corp. LC -1.09% and Social Finance Inc. are among those behind an onslaught of unsolicited mailings offering unsecured loans, known as personal loans, as large as $100,000. In the first half of this year, lenders mailed a record 1.26 billion solicitations for these loans, according to market-research firm Competiscan. The second quarter marked the first period that lenders mailed out more offers for personal loans than credit cards, a much bigger market, according to research firm Mintel Comperemedia.

While the market for personal loans is relatively small, it is growing quickly. Lenders extended $81.9 billion in personal loans to U.S. consumers in the first half of the year, up about 13% from a year prior, according to credit-reporting firm Experian PLC. That compares with a 9% rise in auto loans and leases and a 5% boost in spending limits issued on new general-purpose credit cards over the same period.

The surge in unsecured personal loans is the latest sign that banks and financial-technology companies alike are plunging with new vigor into a risky area of consumer finance, reflecting both the solid growth of the U.S. economy and the perception that growth opportunities remain scarce for lenders nearer the top of the U.S. personal-income distribution.

Personal loans are often the last stop for consumers in need of affordable financing, and some researchers fear a surge in personal loans will enable consumers to take on more debt than they can pay back. Though the U.S. is booming by many measures, including low unemployment, some households are sliding deeper into debt. That said, the boom in personal loans poses less of a risk for the overall economy because the market is small relative to mortgages and other kinds of debt.

Personal loans are considered relatively risky because lenders have little recourse if borrowers stop paying. There generally isn‚Äôt a house or car to repossess, and unlike with credit cards, there isn‚Äôt a credit line to cut, as the loans are typically extended in a lump sum.

‚ÄúPersonal loans are often the last loans taken and the first ones not to be paid,‚ÄĚ said Michael Abbott, digital lead at Accenture Financial Services.

Lenders pitch the loans as a way for consumers to pay for projects or activities that might have otherwise taken months to save for. ‚ÄúTake a trip,‚ÄĚ says an offer from Barclays PLC. ‚ÄúAdd a new deck, patio or pool,‚ÄĚ says one from Citizens Financial Group Inc.

Cherie and Harry Young of Cromwell, Conn., took out a $60,000 personal loan late last year from LightStream, a division of SunTrust Banks Inc., for a home remodeling. They have seven years to pay it back at 7% interest.

The couple have racked up extra credit-card debt since then because they also used cards to pay for some of the renovation, and Mr. Young was briefly out of work. Ms. Young said they preferred to use their cards rather than burn through their cash, and she is confident they will pay down their debt.

It isn‚Äôt unusual for consumers to end up with more debt after taking out a personal loan. On average, only about 30% of the proceeds from a personal loan from a financial-technology, or ‚Äúfintech,‚ÄĚ lender goes to repaying debt, according to a recent study from professors at Harvard Business School and Georgia State University.

Banks retreated from personal loans after the crisis as they experienced a significant increase in losses. Lending volume plummeted, giving way to fintech companies‚ÄĒmostly startups that make online loans or operate lending platforms‚ÄĒthat revived the market around 2013.

Now, as the market gains momentum, borrowers who took out personal loans more recently are falling behind on payments at a faster rate, according to TransUnion, and several lenders are reporting higher losses.

American Express, Barclays and SLM Corp. , better known as Sallie Mae, have all made recent forays into personal loans. Citigroup Inc. and BBVA Compass ramped up their mailed offers this year, according to Competiscan and Mintel Comperemedia.

Goldman launched personal loans in 2016 and was the fourth-largest solicitor of these loans during this year‚Äôs first half, according to Competiscan. ‚ÄúPay off your high-interest credit card debt,‚ÄĚ reads one offer from Goldman‚Äôs online banking arm, Marcus.

Online lender LendingClub said this month it would launch a mass-market advertising campaign, even though applications from prospective borrowers hit a record in the second quarter. The company is considering new features, such as using the title to borrowers‚Äô cars as collateral in order to approve prospective applicants that it would have previously denied.

As competition between fintech lenders and banks intensifies, more subprime borrowers are receiving these loans. Last year, more than 1.5 million personal loans were given to people with credit scores below 601, on a scale that tops out at 850, according to TransUnion. That is the highest number in more than a decade. Currently, borrowers with credit scores considered prime or better account for just over half of personal-loan balances, according to TransUnion.

Some lenders say it is difficult to determine applicants‚Äô likelihood of paying back the loans. Some borrowers sign up for several personal loans at once from different lenders and end up with more debt than they can afford to pay back. Lenders in some cases realize what has occurred only after they issue the loan, when they check an updated version of the borrowers‚Äô credit reports.

Discover Financial Services recently increased credit eligibility requirements for personal-loan applicants. The market is ‚Äúclearly frothy right now,‚ÄĚ Chief Executive David Nelms said in an interview. ‚ÄúWe [had] to tighten up to go after the people that haven‚Äôt deteriorated as much.‚ÄĚ

Dan Behar took out a $7,000 personal loan from American Express about two years ago to help pay for a move from Long Island to Brooklyn. He still owes a few thousand dollars on the loan and has to make car and student-loan payments. He gets roughly one offer a day in his mailbox from lenders encouraging him to borrow more.

So far, he has declined.

Write to AnnaMaria Andriotis at annamaria.andriotis@wsj.com and Peter Rudegeair at Peter.Rudegeair@wsj.com

« Top Three Home Technology Trends To Watch Now (CEDIA 2018 Preview) Remodeling tips: what to do with the basement or extra room? »