Word of God moves Texas ministry, and so will I-35 project 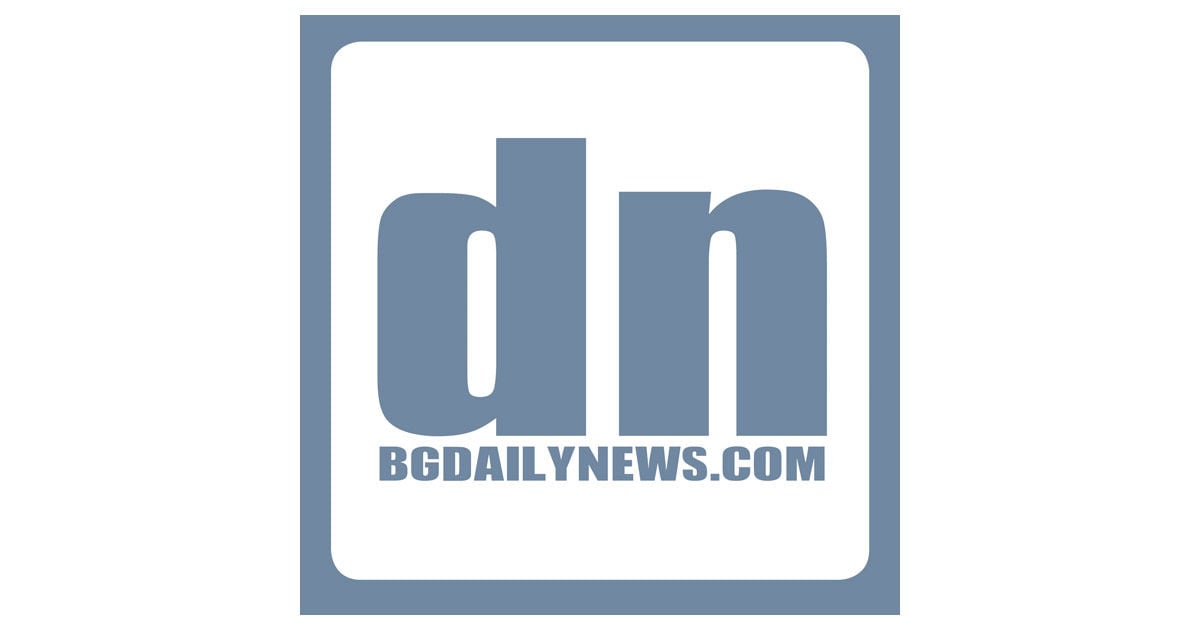 Welcome to Church Under The Bridge, which is undergoing a ‚Äúbeautification project,‚ÄĚ Dorrell said with a laugh. ‚ÄúThe Texas Department of Transportation is remodeling our place at no charge to us. You can‚Äôt beat that.‚ÄĚ

TxDOT‚Äôs $300 million plan to widen Interstate 35 to four lanes in both directions between North Loop 340 and 12th Street in Waco means the home of Church Under The Bridge for almost 26 years, the underpass at I-35 and Fourth and Fifth streets, will be unusable for the next few years after work starts.

Dorrell has not chosen a temporary home but has a few options under consideration.

Attendance fluctuates between 200 and 300 most Sundays, depending on the weather and whether Baylor University is in session. Though membership has evolved over the years, the focus has remained on the marginalized who may feel unwelcome elsewhere. Rain or shine, in triple-digit heat or freezing temperatures, services carry on.

But a project as massive as widening I-35 is another matter.

The highway department is requiring the church to relocate during construction but has not prohibited it from returning when work is done in three to five years, TxDOT spokeswoman Jodi Wheatley said.

TxDOT has tried to keep Dorrell in the loop during every phase of the planning process, just as it has with nearby businesses, restaurants and property owners who may face challenges as the project unfolds, Wheatley said.

‚ÄúThey have been incredibly kind and fair in their dealings with us, which some might consider an anomaly since we are squatters,‚ÄĚ Dorrell told the Waco Tribune-Herald. ‚ÄúWe‚Äôve been invited to meetings three or four years, were told the site must be ‚Äėshovel ready‚Äô when the money is available. About five months ago, we were told they were moving forward and likely would begin work in March 2019.‚ÄĚ

‚ÄúThis is going to be a seven-day-a-week project, with no rest on Sunday,‚ÄĚ she said. ‚ÄúThey must move and they know it. That‚Äôs not going to be a safe place to hold meetings once work begins. That big bridge is coming down, and when it does, it is going to stay down quite a long time.‚ÄĚ

Wheatley said TxDOT does not necessarily consider the church a nuisance.

‚ÄúHolding services under a bridge is not something we encourage, but they‚Äôve been meeting there for years, so we accept it,‚ÄĚ she said.

Dorrell said the church takes pride in keeping the area clean, ‚Äúbetter than when we found it,‚ÄĚ which can prove challenging as churches and nonprofits statewide serve meals to congregants every Sunday. Still, attendees and volunteers tackle litter with a vengeance.

Waco businessman Mack Hardin, co-owner of Brazos Parking, an eight-acre site across Martin Luther King Jr. Boulevard from McLane Stadium, said he has offered Dorrell use of the site during I-35 construction.

‚ÄúWe might get in trouble with God if we‚Äôre not nice to Jimmy Dorrell,‚ÄĚ Hardin said with a laugh. ‚ÄúJimmy said he was walking around, looking for a place, and maybe God led him to this one. Anyway, there is no one I respect more than Jimmy. He ministers to people who might be asked to scoot over if I were to bring them to church. They are the kind of people Jesus hung around with.‚ÄĚ

‚ÄúWe have owned that property many years and felt fortunate and blessed when Baylor built a stadium right across the street from us,‚ÄĚ he said. ‚ÄúWe want to be a blessing to others, and that includes Jimmy and his ministry.‚ÄĚ

Dorrell said he appreciates the gesture and is giving the site consideration.

‚ÄúThe only challenge is that it might be a half-mile to a third-mile farther than other sites I‚Äôve looked at, including a place behind the Texas Ranger Museum and another next to Clifton Robinson Tower,‚ÄĚ at University Parks Drive and Interstate 35, he said. ‚ÄúI have a call in to Baylor about availability.‚ÄĚ

Dorrell said congregants who walk or ride bicycles to services might have second thoughts about a longer trek to Church Under The Bridge.

Wheatley said TxDOT has vowed to maintain access to downtown and to Baylor during construction, even to the point of asking city and community leaders to pinpoint dates of special events when it is critical to keep traffic flowing.

‚ÄúLong term, I think Church Under The Bridge and other land users at that intersection will appreciate the changes,‚ÄĚ Wheatley said. ‚ÄúThere will be more traffic control to make travel safer for pedestrians and bicyclists, including pedestrian push-buttons. There will be decorative lighting and lighting underneath the bridge, so you won‚Äôt feel like you‚Äôre walking into darkness.‚ÄĚ

As for Dorrell, he hopes to make the best of the situation.

‚ÄúWe just want to thank Texas drivers for building us a new home,‚ÄĚ he said with a laugh. ‚ÄúWe don‚Äôt have any trouble with church-state issues.‚ÄĚ

« ‘Like af***ing trough to feed cows’: It’s the most expensive bathroom renovation in The Block’s history but fans have … How much do you really know about the value of your home? »