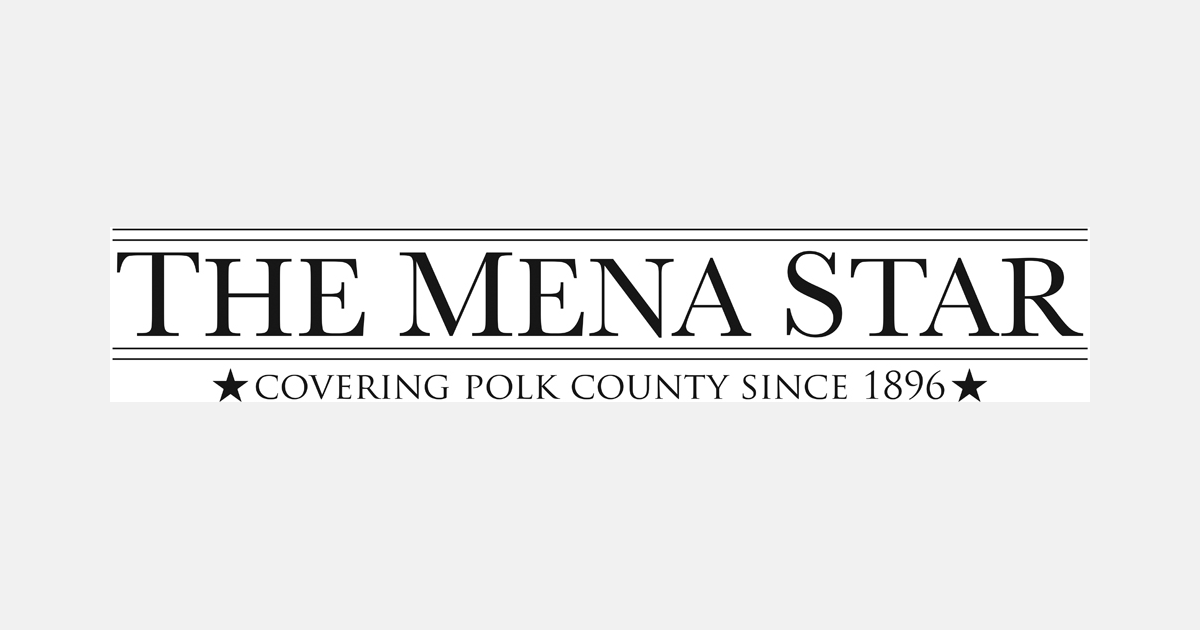 Sometimes it is hard to tell what the most important event in a day was. Â

On a recent Saturday it seemed like a good idea to mow the grass in the yard of the house I am remodeling in Mena.Â  That idea did not last long.Â

Earlier this yard mowing season my push lawnmower, which had received excellent care all its working days, began behaving badly.Â  The engine just stopped.Â  It would pull start again, run only a few seconds, then stop.Â  After a few tries it would only fire once or twice, then stop.Â  It was useless.

Off to the repair shop it went.Â  The bad news was, even though it was a major brand, it had been built with a plastic carburetor which would have to be replaced.Â  But first the new carburetor had to be ordered.Â  The mower remained dead in the shop so long I had to pay someone to mow my yard.Â  The payment for that mowing job, and the repair job, was far more than half the original price of the mower when it was brand new.

Back to that recent Saturday, using the same mower.Â  After only two or three times around just the front yard the engine stopped.Â  With a few pull starts, it became obvious.Â  The problem was the same.Â

Enough was enough!Â  Time to buy a completely different mower.

So, a shopping expedition.Â  (Once I had to come back to look at that mower just to be sure I did not by a new one of the same brand.)Â  Eventually I settled on one at Atwoods.Â  Since it was not the beginning of the lawn mowing season, the few they had left were assembled and even had their oil in them.Â  The new one was larger than my dead one, and had the nice large back wheel feature. Â

With hopeful expectations I pushed it out their front door and over to the nearby back door of my old van.Â  Once that back door was raised, my problem became obvious.Â  Put the lawnmower up into my van.

Then a sound came to my ears. â€śDo you need help?â€ťÂ  It came from a not young lady, near her parked pickup truck, across a lane and over a few parking spaces from me.Â  One try to put it up in there myself and my obvious answer to her became, â€śYes.â€ť

The lady walked over.Â  She got on one side of the new mower, I got on the other side, and we easily lifted it up into my van.

The rest of the mowing job went very well.Â  The new machine started easily, was wider, more powerful, and seemed easier to push.Â

However, what was the most important event that recent Saturday?Â  It was not any of the bad things, or even getting the lawn mowed.Â  It was hearing that fine lady say, â€śDo you need help?â€ť

On my dead mower, I set it out by the street with a sign attached that said â€śFREE.â€ť The sign also explained what its problems were and even had my name and phone number.Â  When I returned from a rather short shopping trip, it was gone, never to be heard from again.

The second â€śhelpâ€ť happened as I was waking down Oak Street, heading towards where my old van was parked.Â  A strange noise came from behind me.Â  I did not immediately check to see what it was.Â  When I did check, I saw a large motorcycle on its side in a sloping gravel parking area.Â  A man was trying to lift it back upright. Â  When a large motorcycle falls over, there is a universal command every owner hears, â€śGet Help!â€ťÂ  They are just too big for one person to set back up.

Even though I was not sure it was wise for an 80.6 year old man to help lift a large motorcycle, I walked toward him.Â  Before I got there a man in a white pickup truck stopped on the other side of the street and got out, saying, â€śMine did that once.â€ťÂ  Almost immediately another man, already parked in the same gravel area as the motorcycle, also came over.Â  The three of them lifted the heavy thing back upright, before I even got there.

What made this memorable was what happened next.Â  The two helpers went on their own ways.Â  I turned around and walked toward my van.Â  The man with the motorcycle drove my way and as he passed me he said:Â  â€śThank you.â€ť

« Getting to know: Leo W. Lantz with Leo Lantz Construction Inc. The Remodeling Boom Is Another Signal Flare For Denver’s Wonky Housing Market »