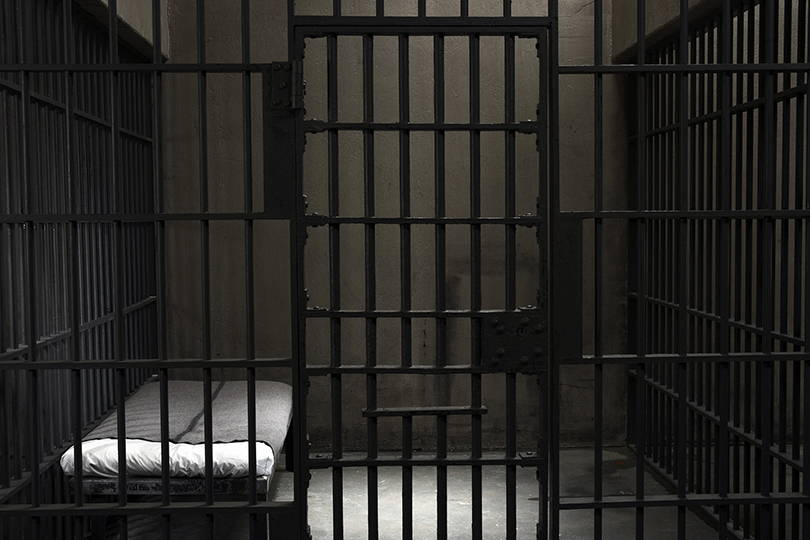 Members of the Joint Budget Committee unanimously approved $1 million in upgrades to the Centennial Correctional Facility-South on Thursday, marking another attempt at repurposing the controversial prison designed for solitary confinement.

Before any inmates could be housed at Centennial South, however, the full legislature would first need to vote to recommission the prison.

The $208 million prison opened in 2010 and closed two years later because the state phased out solitary confinement. It is currently empty, and taxpayers just finished paying it off this year.

The Department of Corrections has sought funding¬Ýfor years from the legislature to renovate Centennial South, also know as Colorado State Penitentiary II, so it could house the general prison population. In May, the House Judiciary Committee rejected a measure to do so.

In its budget request this time around, the Department of Corrections argued Centennial South is necessary because the DOC is running out of prison space.

The $1 million would go toward upgrading the prison to include recreation yards, cell modifications and day hall furnishings. Federal law requires general-population prisons to provide recreational options for inmates.

The DOC‚Äôs request timeline states that high-security offenders would be moved to the prison in July 2019. By April 2022, the plan calls for 506 beds to be used for a re-entry program while another 442 beds would be devoted to central reception and diagnostic review. The timeline is set so the upgrades to the prison could be made by the time the legislature votes on approval.

Joint Budget Committee staff analyst Vance Roper said prison overcrowding is a matter of simple math: If the legislature continues to create new felonies and extend sentences, such as those for gun crimes, this problem will not go away.

‚ÄúYou can only poke so many holes in the bottom of the bucket,‚Äù he said.

As far as their options go, Roper told the committee that using Centennial South, which is already paid off, would be a much cheaper option than leasing a private prison or sending prisoners out of state.

Rep. Bob Rankin, R-Carbondale, said this is ‚Äúnot a decision to re-open to full capacity. ‚Ä¶ It‚Äôs not a policy decision of opening a new prison. In my mind it‚Äôs a very narrow decision based on risk mitigation.‚Äù

It‚Äôs a matter of giving the legislature options, Rankin said, so that Centennial South could be available if needed next year. It‚Äôs a move so ‚Äúwe don‚Äôt get into an emergency situation,‚Äù he said.

Rep. Dave Young, D-Greeley, supported the request for additional funding, but noted that if the DOC had implemented more of an Intensive Supervision Program (ISP-I) ‚Äî a parole monitoring system for offenders using ankle bracelets, curfews and check-ins ‚Äî then this decision could have been delayed until January so all the lawmakers could have voted on it.

‚ÄúI wish the department was really finding a pathway forward to use all the tools,‚Äù he said.

Civil rights and criminal justice reform groups pushed back quickly on the vote Thursday. ACLU-Colorado and the Colorado Criminal Justice Reform Coalition sent a joint letter of opposition to members of the Joint Budget Committee, arguing against the legality of these prison upgrades.

‚ÄúBottom line: The legislature debated this extensively last session,‚Äù said Christie Donner, executive director of the Colorado Criminal Justice Reform Coalition. ‚ÄúThe overcrowding of prisons isn‚Äôt an emergency that just came up. On multiple occasions, the General Assembly declined to do this ‚Äî it rejected a bill to recommission and rejected multiple budgets to move in this direction.‚Äù

Ultimately, the joint letter reads, the issue of whether to reopen Centennial South or add additional prison capacity ‚Äúis a policy decision that the legislature needs to determine.‚Äù

Roper, the Joint Budget Committee staff analyst, will present to members again in late December, when he will give more details and data.

Then, when the legislature comes back in January, the ball will be in their court.