Don Everything, remodeling ideas for kitchens 0 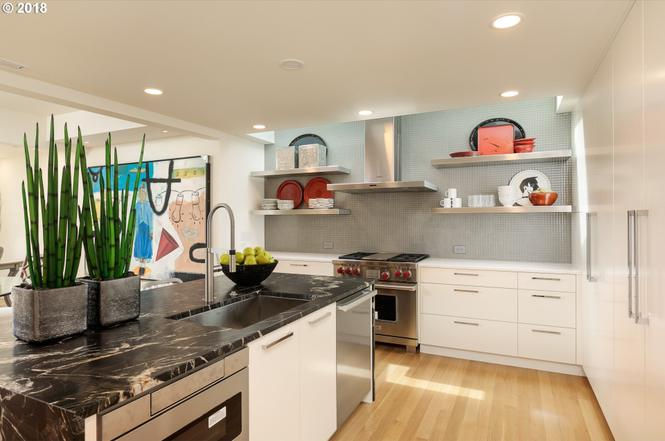 Are you hearing hammering and seeing even more home improvement delivery trucks in your neighborhood? If you’re thinking there’s been a jump in the amount of remodeling projects, you’re right.

A report released Tuesday found that half of the 150,000 U.S. homeowners queried are planning or continuing home and garden enhancements, according to the residential resource Houzz.

The 7th annualĀ Houzz & Home survey reports that the ongoing renovation boom saw homeowners in Portland and nationwide spend a median of $15,000 to upgrade their homes in 2017. Costs were higher in Los Angeles, San Francisco and Seattle.

Budgets were broken when owners decided to buy more expensive products or materials, or they discovered products or services cost more than expected.

Costs were cut when homeowners were actively engaged in decorating, renovating or repairing.

People paid for their projects with cash or savings most of the time, and less often by deferring payments on credit cards or securing loans.

The top reasons for a remodel were to improve the design and functionality of the space as well as increase the home’s resale value, especially with a new kitchen and bathrooms. Home security and automation installations, such as thermostats, electronics and lights, were also frequent additions.

The most common outdoor upgrades were flower beds, borders, lawns, decks and lighting. Patios, fences and laundry rooms were spiffed up in 15 percent of the projects while workshops and home offices were added 10 percent of the time.

“Our research points to 2018 likely being another robust year for the home improvement industry,” said Houzz principal economist Nino Sitchinava. “Recent buyers and long-term homeowners alike are keen on investing in major projects.”

Here’s a photo gallery of new and remodeled kitchens and bathrooms seen in Oregon.