How to Buy a House the Wall Street Way 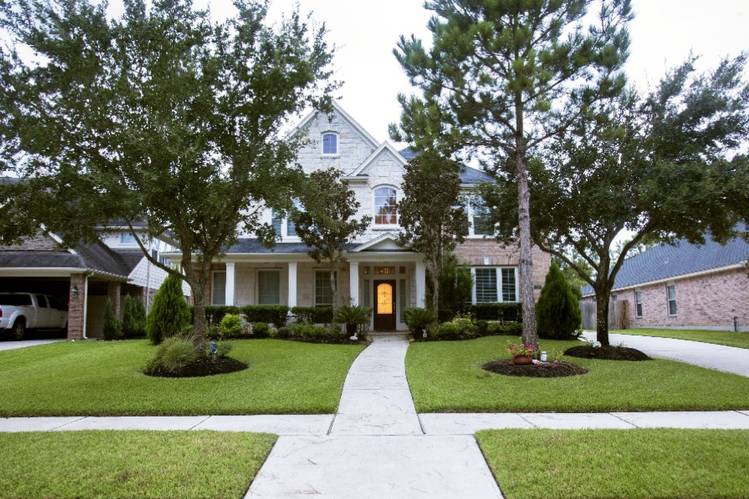 To help Wall Street buy tens of thousands of houses, Martin Kay and his colleagues taught a computer to spot a sunny kitchen.

Ever since last decade‚Äôs foreclosure crisis, institutional investors have been gobbling up single-family houses and becoming landlords. They have criteria just like individual buyers: three or more bedrooms, two baths, a garage, good schools, low crime, high rental yields‚ÄĒand bright, sunlit kitchens. Unlike them, investors buy in volume and don‚Äôt have time to go to thousands of showings.

On any given day, there are tens of thousands of properties available for sale in each of the booming markets where these investors are active, including Atlanta, Charlotte and Nashville. They have many places to look: the multiple listing services that Realtors compile, online sellers, lists of nonperforming bank loans, foreclosure auctions. 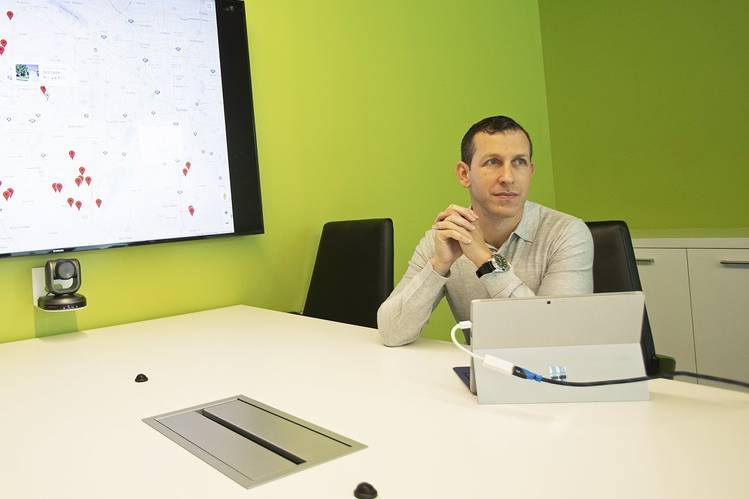 Data scientist Martin Kay founded Entera Technology after using machine learning to comb through home listings to identify plum properties. ‚ÄúGoing from 40,000 houses to 12 is a machine problem,‚ÄĚ he said. ‚ÄúGoing from 12 to one is a human problem.‚ÄĚ Photo: Daniel Kramer for The Wall Street Journal

Mr. Kay, who had built data platforms for the U.S. Energy Department and ConocoPhillips, started buying rental properties in Texas in 2010 at the depths of the housing crash. He used machine learning to mine mountains of home listings for those that might attract the type of tenants he wanted. For Mr. Kay and like-minded investors, that typically meant families seeking suburban lifestyles.

‚ÄúGoing from 40,000 houses to 12 is a machine problem,‚ÄĚ he said. ‚ÄúGoing from 12 to one is a human problem.‚ÄĚ Rivals noticed Mr. Kay‚Äôs knack for snapping up plum rental properties and some asked for help. The company he and his partners created to work with them, Entera Technology LLC, is now one of several racing to apply sophisticated technology to Wall Street‚Äôs house hunt.

Progress Residential, which has built the third-largest pool of rental homes in the U.S., says its proprietary technology can find properties fitting its investment criteria within minutes of their listing. Following the housing crash, Amherst Residential, which has purchased and manages about 20,000 rental houses, adapted its existing system for valuing mortgage-backed securities to churn out acquisition leads, estimate renovation costs and predict rental yields. A.J. Steigman, a former child chess champion and investment banker, won funding and a prominent business-school competition this spring for a plan to use pattern-recognition software to identify mispriced homes.

‚ÄúThe financial crisis created a catalyst for a lot of institutional capital and minds to tackle the opportunity, but technology is what really transformed this into a business,‚ÄĚ said Drew Flahive, Amherst Residential‚Äôs president.

In Amherst‚Äôs Manhattan office, employees search screens showing available homes in each ZIP Code. At the click of a mouse, the projected rental yields pops up above each property on a map. The estimates arise from a multitude of inputs, including renovation costs, which machine-learning tools constantly adjust to account for the outcomes of completed jobs on similar properties. Amherst has invested more than $100 million in the system, which has helped the firm pin renovation estimates to within about 5% of actual costs, down from the 20% overruns that were routine a few years ago, executives said.

For Entera, the technology became the business. Mr. Kay and his partners have been selling the Texas homes they bought after the crash to fund Entera‚Äôs transition to a software company, reasoning that their specialty was big data, not collecting rent. Plus, their rivals had much more to spend, and there is a potentially huge market of smaller investors for the company‚Äôs services.

Like a dating app, Entera starts by asking clients what they want. Besides screening for easily quantifiable characteristics like age, number of rooms, square footage, school district, property taxes and flood-zone status, it also attempts to measure qualitative aspects and uses algorithms to predict future value. The mere act of shopping on Entera‚Äôs platform‚ÄĒincluding saying no to some prospects‚ÄĒinforms the artificial intelligence, which refines its hunt to suit each investor. ‚ÄúThe machine will notice they keep rejecting houses on a busy street,‚ÄĚ Mr. Kay said. 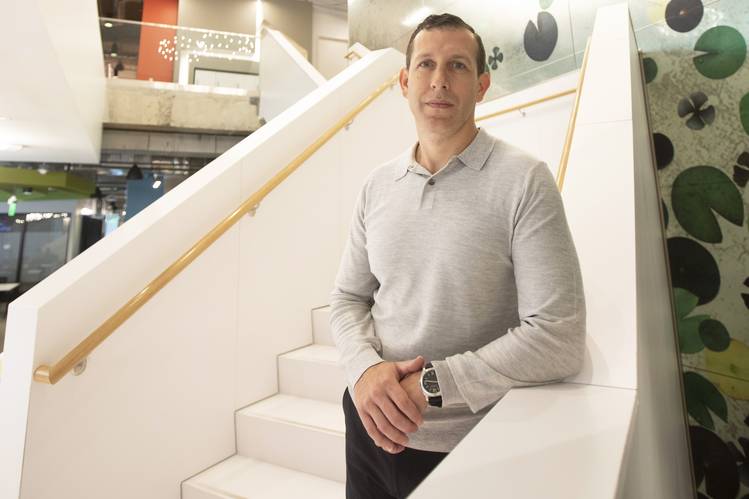 Once the computer got the picture, it started scanning listing photos. It also pores over written property descriptions for keywords. When more detailed information is available, like the location of the kitchen within, the software sizes up the house‚Äôs orientation and looks for any obvious obstructions to light entering, like a big tree outside or a building next door. Want a chef‚Äôs kitchen? The computer will hunt for multiple sinks or a second refrigerator, and possibly compare the square footage to that of the rest of the house, Mr. Kay said.

Several factors go into predicting financial returns and future value, including proximity to a Starbucks, yoga studio or tattoo parlor‚ÄĒand whether a tattoo parlor signals a neighborhood on the upswing. It probably does if exercise studios and coffee shops are nearby, Mr. Kay says.

Entera handles demographic data delicately to avoid violating the 1968 Fair Housing Act, which prohibits discrimination by lenders, sellers and landlords based on race, religion, sex, family status and disability. It applies also to real estate agents and others who facilitate housing deals.

Technology‚Äôs rising role in the real estate market has sparked debate about how to uphold the law. The Department of Housing and Urban Development last month brought a complaint against Facebook Inc., alleging it violated the Fair Housing Act by allowing landlords and sellers to steer housing ads away from users who expressed interest in handicap accessibility, parenting, or particular countries or religions.

In all, Entera attempts to catalog about 850 characteristics for each property as well as thousands of other data points detailing the neighborhood, the home‚Äôs location and financial information. The software suggests an offer price based on nearby sales activity. It‚Äôs even plugged into Home Depot ‚Äôs website, so it can spit out remodeling budgets based on the finishes and appliances with which each investor outfits its properties.

Once an investor chooses a house, humans take over: Entera dispatches a representative to double-check the property‚Äôs condition and complete the sale.

Write to Ryan Dezember at ryan.dezember@wsj.com