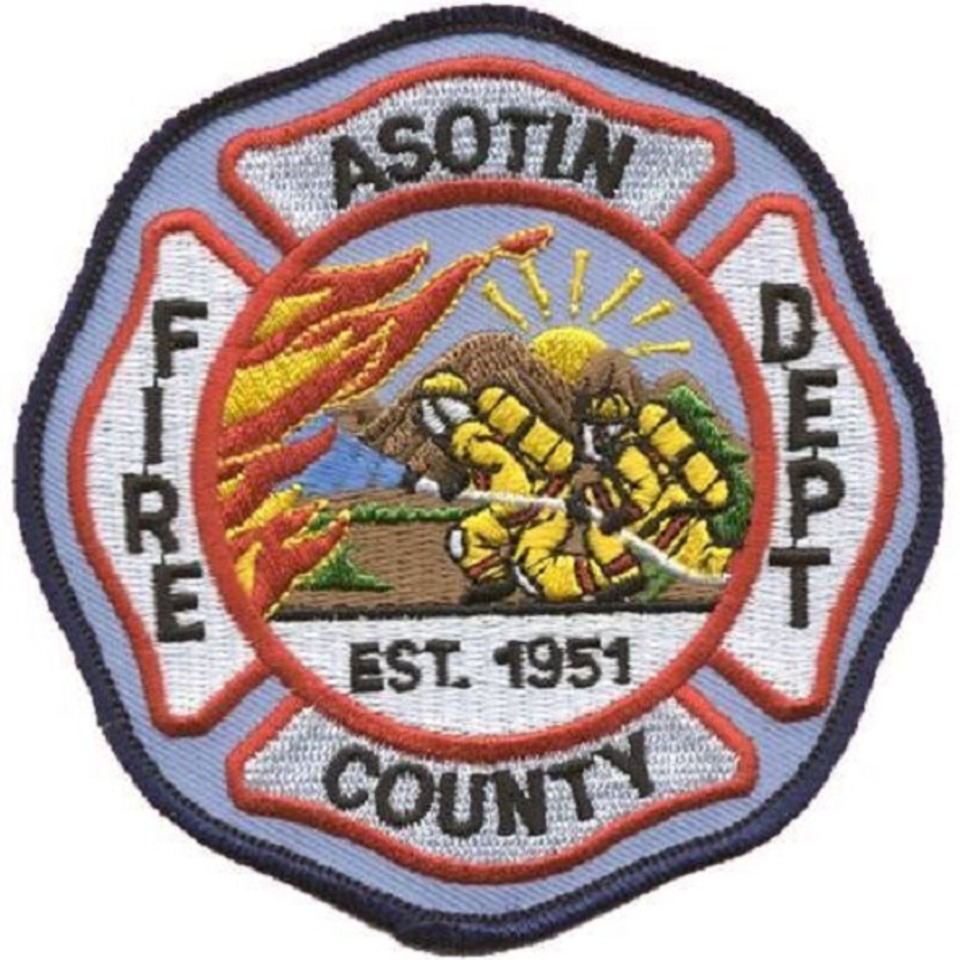 July 30–Work is about to begin on a new hub for Asotin County Fire District No. 1 in the Clarkston Heights.

Crea Construction of Lewiston has been awarded the bid to complete the first phase of a project that will shift central operations to 2377 Appleside Boulevard.

Construction was on hold for a few months after the first round of bids for the entire $3.6 million project were rejected. At the time, the lowest bid came in $1.1 million higher than the district’s estimate for a complete remodel of a church building on the site and the addition of truck bays.

The board of commissioners opted to start fresh and spent several months working with architect Jerry Brotnov and engineering firms to break the project into phases. This approach could take longer to complete the full remodel, but is expected to be more cost-efficient, Hardin said.

All of the site work and utility hookups will be done during the first phase. Crea Construction is slated to dig into the project right away.

“It’s been a long time coming,” Hardin said. “And we’re actually going to be able to turn some dirt in August.”

The second phase will move to center stage in the fall, with a focus on constructing bays to house equipment and fire trucks and possibly remodeling the interior, as funds allow.

When the church property was purchased in 2014, Hardin said the district had outgrown its station at 2314 Appleside Blvd., and officials spent two years searching for a property large enough to accommodate its emergency operations and equipment. The new site has a 22,000-square-foot building and encompasses 8 acres.