Want To Flip A House? Read This First. 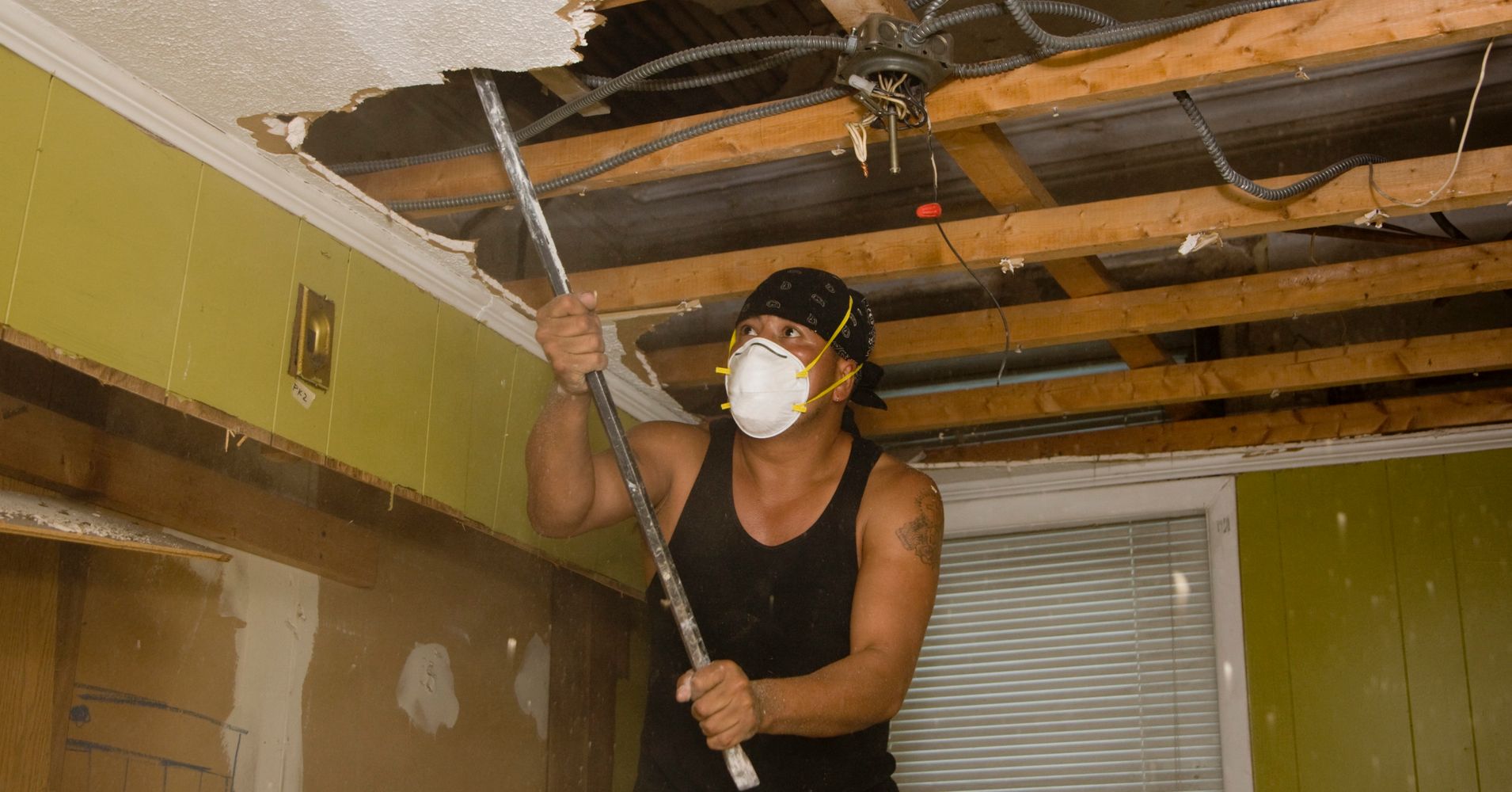 We‚Äôve all seen those TV shows in which a house flipper buys a neglected house, slaps some fresh paint on the walls, stages it like a boss, then flips it back on the market, where it sells at lightning speed and the flipper is tens of thousands of dollars richer for all his or her cleverness.

Maybe ‚Äē just maybe ‚Äē those shows should carry a disclaimer for the audience: ‚ÄúDon‚Äôt try this at home.‚ÄĚ House flipping ‚Äē¬†in which you buy a house, fix it up and resell it quickly ‚Äē isn‚Äôt an easy-money highway. And you really do need to know what you are doing.¬†

An ATTOM Data Solutions U.S. Home Flipping Report shows that 207,088 U.S. single-family homes and condos were flipped in 2017, the highest level since 2006.¬†

But still, house flipping isn‚Äôt for everyone.

While it may sound great to be able to brag about how you bought a house for $250,000 and flipped it for $300,000 six months later,¬†not all of that $50,000 will wind up in your pocket. Beyond the expense of materials and labor that you incurred to fix up the house, there are costs you can‚Äôt readily see. Here are¬†nine of them:

Typically, the real estate agents involved in the sale of your flipped house will take¬†5 percent to 6 percent of the sales price as their commission. So, if you are selling the house you fixed up for $300,000, you can expect to fork over $18,000 of that $50,000 gross profit.¬†

2. The costs of borrowing money.

There are, of course, the costs of improving the house; nobody really just slaps up some paint and sells a home at a significant profit. Construction work and remodeling take time,¬†can run over-budget and may require permits. All the while, you the flipper are the one paying a mortgage and property taxes on it ‚Äē and maybe even another loan to cover the costs of the remodeling work. To borrow money means paying interest on it, plus the costs involved in applying for these loans.¬†

3. You make money when you buy, not sell.

There is a popular saying in real estate that holds if you want a profitable flip, then the deal is sealed when you first buy the house, not at the point of sale. The message is simple: Don‚Äôt overpay. And one place you overpay is when you go to borrow money.

Traditional lenders for house flippers will want a heftier deposit than in the noncommercial market. You will likely be asked to put at least 25 percent down.¬† A lender who is willing to give you a short-term mortgage to buy and rehab the home will base it on the value of the asset and may not care all that much about your credit score. But he or she will charge 10 percent to 15 percent interest or more. You may find a private lender who trusts you enough to give you a loan for acquisition and repair costs at a more reasonable rate, but that often takes a proven track record.¬†

And while financing for flippers has become more readily available in recent years, 65 percent of flippers still used cash to buy homes flipped in 2017, according to the ATTOM report.

¬†4. What the bank doesn‚Äôt tell you can cost you.

Many homes bought by flippers are foreclosures sold by a bank. Many are priced below market value because they‚Äôve been neglected,¬†and neglect can run deep.

In regular seller-to-buyer transactions, the seller is required to disclose any known problems with the house. Failure to do so could result in lawsuits and might even nullify the deal. But banks aren‚Äôt required to provide the buyer with any disclosures of known problems. So you could be buying a house with major problems that will need to be fixed before the house is resold and will undoubtedly eat into a flipper‚Äôs profit.

If the price appears to be low for the neighborhood and the house is being sold as-is, a buyer is essentially gambling on what problems exist below the surface. If the buyer is a skilled contractor familiar with construction, it may not matter as much. But for the unskilled buyer who will need to contract out the work, it could be costly.

5. What lurks where you can‚Äôt see.

Melissa Oliver, a Coldwell Banker agent in Los Angeles and successful house flipper, noted that a home‚Äôs problems may not be limited to what you can see.¬†

‚ÄúYou can‚Äôt always inspect for what‚Äôs hidden in the walls, like faulty plumbing or termite damage. There could be leaks or corroded sprinkler lines, which add up quickly if you need to tear up a yard,‚ÄĚ she told HuffPost.¬†

Oliver noted it‚Äôs also important to check out the neighborhood and meet the neighbors, saying: ‚ÄúInquire about any neighborhood disputes or unusual uses, such as a drug rehab or sober-living home nearby, which could affect the desirability for resale.‚ÄĚ¬†

6. The cost of over-improvement.

If you buy a house in a neighborhood where all the other homes have laminate countertops and linoleum floors, you probably won‚Äôt get your money back by adding granite countertops and expensive hardwood floors.¬†

A smart house flipper doesn‚Äôt over-improve a property but knows what the maximum sales price in the neighborhood is and uses that as a ceiling.

7. You estimate too low.

You may know your way around a toolbox and consider yourself a handy guy. But small do-it-yourself projects don‚Äôt prepare you for the scale of remodeling a house under a deadline.

You really can‚Äôt estimate what it will cost you to remodel a house until you actually price all the materials. For example, when you estimate the costs of putting in a backsplash of subway tiles, don‚Äôt just look at the price per square foot of the tiles but also the costs of labor, grout, special tools, etc.

You will likely develop a strong appreciation for the¬†‚Äúmeasure twice, cut once‚ÄĚ rule. Waste occurs on every project,¬†as do delays in getting materials, but knowing at the outset what you will need and when to order it can help reduce it.

Every day the house sits unsold, the flipper loses money¬†‚Äē which is why it‚Äôs important to have a marketing plan and price the house to sell quickly based on the current market values, not on what your costs were to buy and improve the property.

Inexperienced flippers can get tripped up on this last point, noted Oliver. It isn‚Äôt what you put into the house; it‚Äôs what the market will bear, she noted.

Real estate prices are cyclical and, within that, they are highly localized. It‚Äôs critical for a flipper to study and understand the local market.

Everyone‚Äôs goal is to buy a home at the lowest price possible and then sell it for a higher amount. There were heady times before the Great Recession when a flipper could buy a house, do nothing to it and then resell it a few months later for a profit. Today, with housing prices flattening, a flipper runs the risk that the investment could go south if he or she waits a year to put it back on the market.