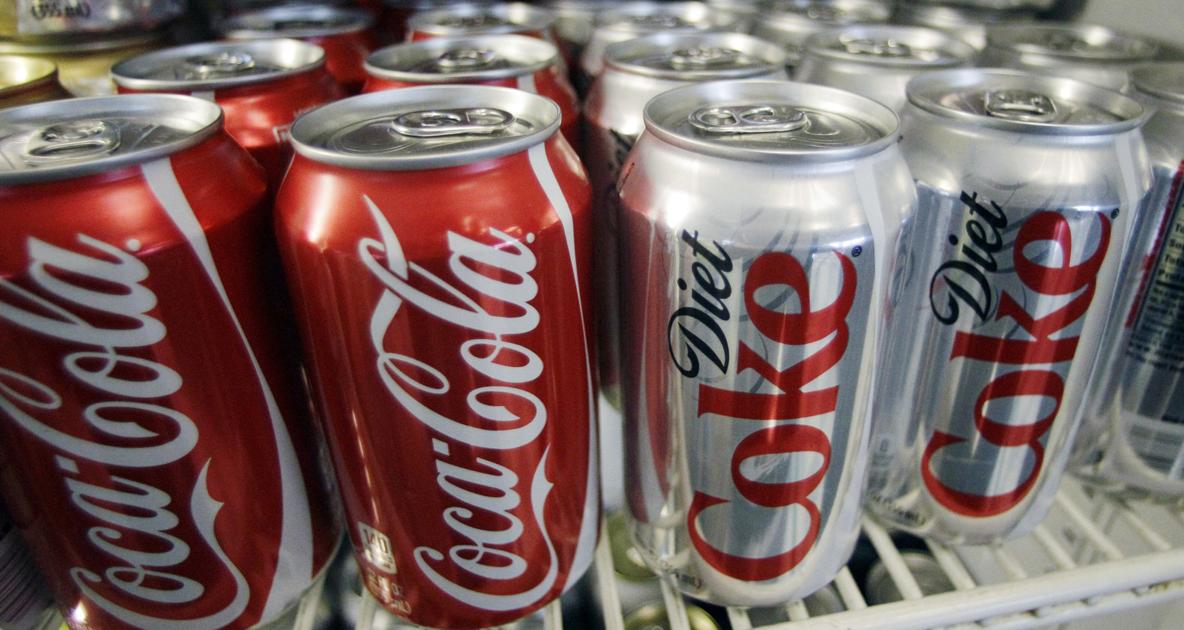 The price of a can of Coca-Cola? Likely going up. A package of Pampers? That too. Plane tickets? They also may be more expensive. These items and more may cost more in the coming months as people start feeling the effects of higher fuel prices and raw-material costs as well as a range of tariffs.

Janette Hendricks said she has noticed higher prices on “just about everything” in the past three months or so. That’s put a little pressure on the recently retired nurse in Washington. So she goes shopping less often, “makes things stretch,” and she always shops for things on sale. She said she has also considered going back to work to have more cushion in the budget.

“The economy is doing great, so why is everyone doing so poorly?” she asked.

The consumer price index, the government’s primary measure of inflation, rose 2.9 percent in June from a year earlier, the fastest increase in six years. Starbucks had said in June that it had raised the price of a regular drip coffee, and McDonald’s said it raised prices when it reported its latest sales figures.

“I cut back on a lot of things,” said Ada Caro of New York, sitting outside a Target in lower Manhattan. “I just buy the necessities.”

Procter & Gamble, one of the biggest makers of consumer products, had said Tuesday that Pampers prices will increase by an average of 4 percent in North America, while the Bounty, Charmin and Puffs brands could see 5 percent increases.

Gas prices have already surged more than 24 percent in the past year. Rent and other housing costs were up 3.4 percent in June compared to a year earlier, and auto insurance has jumped more than 7 percent.

Hendricks said she and her husband also drive far less as they’ve noticed gas prices on the rise. Halla Byer, 28, has also seen the cost of filling up her car go up. The recently unemployed Portland, Oregon, resident feels optimistic about opportunities in the city, but joked of higher prices “making broke people more broke.”

The Federal Reserve, which tries to keep inflation at or slightly above 2 percent, has been raising interest rates to make sure that price pressures don’t get out of hand. Though President Donald Trump has criticized the central bank for raising rates, economists expect increases again in September and perhaps December.

Some of the higher prices also come as companies react to the Trump administration’s tariffs on steel, aluminum, lumber from Canada, and on $34 billion of imports from China. Beijing has imposed new duties on U.S. exports as well.

Overall, the aluminum and steel tariffs could cost the U.S. beverage industry nearly $348 million, according to The Beer Institute. Coca Cola has announced plans to raise prices, citing the cost of raw materials and packaging, though the impact on retailers and consumers is hard to gauge.

Rising fuel costs are prompting airlines to cull unprofitable flights and consider boosting ticket prices. Spot prices for jet fuel are up about 50 percent from a year ago.

“Pricing is certainly a function of cost, and with higher fuel prices, you’re going to expect to see ticket prices go up as well,” he told investors in July.

Industrial equipment companies are feeling the impact of the trade disputes. Caterpillar, which makes construction and agricultural equipment, said it plans to raise prices to offset the steel and higher material costs.

The National Association of Home Builders estimates that the tariffs the Trump administration placed on Canadian softwood lumber – along with other factors – have increased the cost of constructing a house by $7,000. Higher lumber prices may cause a slowdown in home construction, which would also mean a possible slowdown in job growth. Both building permits and ground breakings slowed in June, according to the Commerce Department.

“Any higher costs for material comes right out of our profit,” said Randy Noel, a custom builder in Louisiana and chairman of the home builders’ board.

Higher costs mean his company has only sold 30 homes this year, rather than the normal 40. He’s been using fewer subcontractors on projects – which means those workers lose income.