District 21 referendum, if approved, would bankroll $69 million in security and building improvements 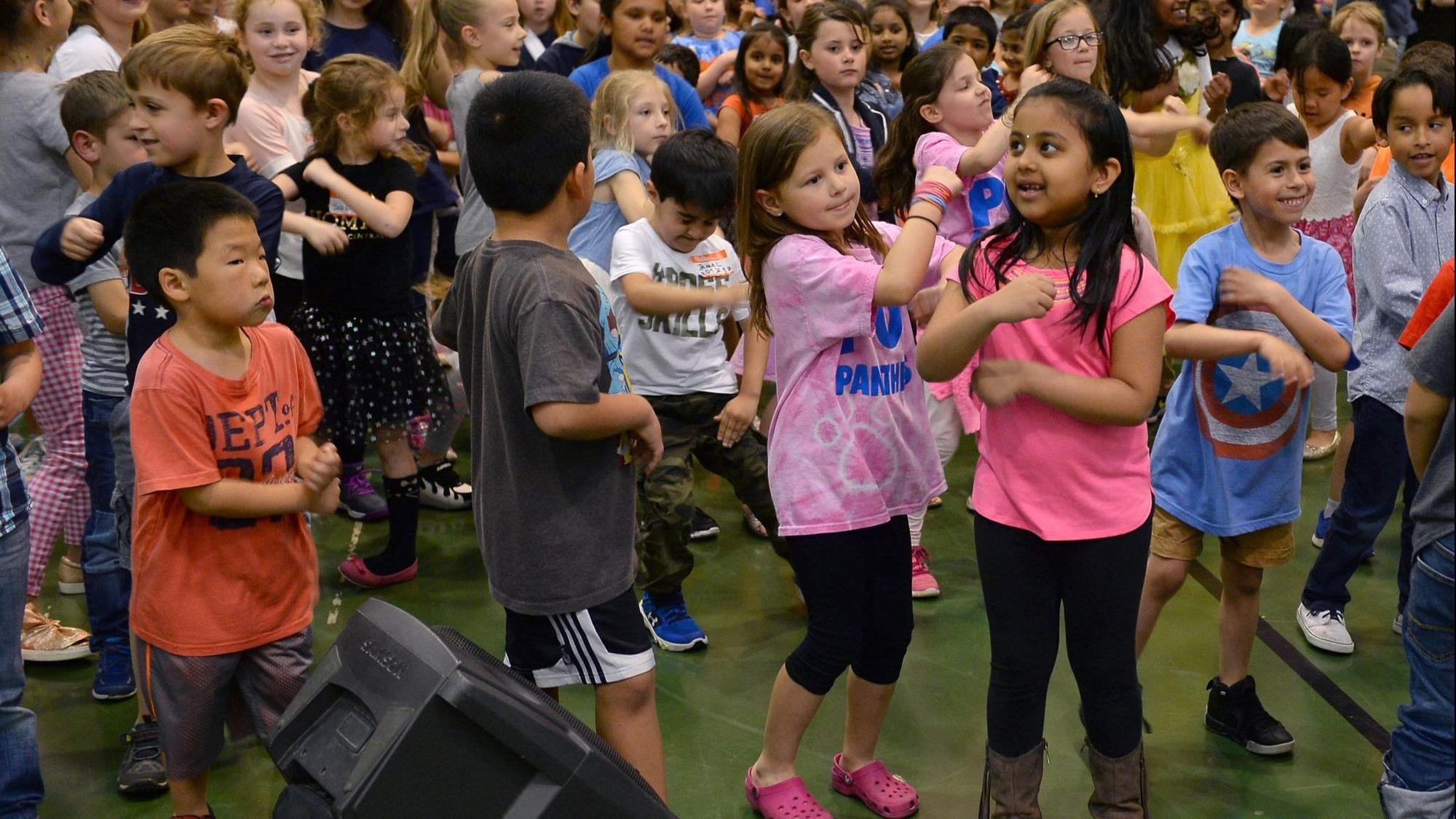 Later this fall, voters in Community Consolidated School District 21 will have the final say on whether the district should borrow $69 million in bonds, which, school officials said, are needed to finance critical security upgrades and other building improvements.

If District 21 voters approve the referendum during the upcoming Nov. 6 election, a large portion of the $69 million bond issuance would go toward remodeling the entrances to the districtâ€™s 13 elementary and middle schools at a time when mass shootings across the country have put an increased focus on school security.

Some of the bond proceeds also would allow officials to retrofit classrooms that can accommodate a switch to full-day kindergarten, which District 21 board members recently have started discussing, said Superintendent Michael Connolly.

â€śThe primary and most important reason for this referendum is to improve safety and security at our school buildings, which requires a profound redesign,â€ť Connolly said.

The $69 million in bonds, if voters approve the referendum, also would come at a cost to homeowners within District 21â€™s boundaries.

If the proposed bond sale is approved, a District 21 homeowner with a property valued at $300,000 is estimated to see an annual property tax increase totaling $78.

â€śWeâ€™re very sensitive that itâ€™s a very difficult property tax environment for residents across the state, and from our perspective, we take bringing this referendum to the voters very seriously,â€ť Connolly said. â€śBut these school buildings are capital assets for the community, and we need to make sure theyâ€™re safe and in good operating order, and we hope we have the communityâ€™s support.â€ť

The largest priority that is a part of the referendum is security, he said.

The $69 million in bonds primarily would be used to remodel main entrances to all of the districtâ€™s school buildings, as well as its headquarters, and create a â€śthree checkpointsâ€ť system for visitors, Connolly said.

Currently, visitors pass through just one or two checkpoints before gaining access to the schoolsâ€™ hallways and classrooms.

Under the new security system that officials have proposed, visitors would ring a doorbell outside of a District 21 building and explain the reason for their visit to an employee at the front office, who would be able to see the visitor on a security camera, Connolly said.

Once a visitor is buzzed into the building, they would have to proceed to a second checkpoint in a secured vestibule, where a school official checks identification before sending the visitor to a final checkpoint in a schoolâ€™s front office, he said.

Other security upgrades that are a part of the districtâ€™s referendum would include the installation of digital security cameras and enhanced exterior lighting.

Officials also would look to install air conditioning systems in all of the districtâ€™s buildings and renovate certain classroom spaces that would allow officials to switch to a district-wide, full-day kindergarten program, Connolly said.

The district currently only offers a full-day kindergarten program at three of its elementary schools that receive federal dollars for serving a high percentage of low-income students, Connolly said.

A potential switch to a district-wide program comes after more than 80 percent of residents in a recent community survey said they support full-day kindergarten, he said.

During a meeting Sept. 20, District 21 board members also discussed the idea to convert to a full-day kindergarten program with many members voicing support for the proposal. The board plans to further discuss how the program would affect staffing and classroom space, officials said.

The upcoming election also marks the first time District 21 officials have included a referendum on ballots since 2003, when voters approved an operating fund rate increase.

At the time, district board members promised they would not propose another referendum for at least five years, but officials ended up waiting 15 years, Connolly said.