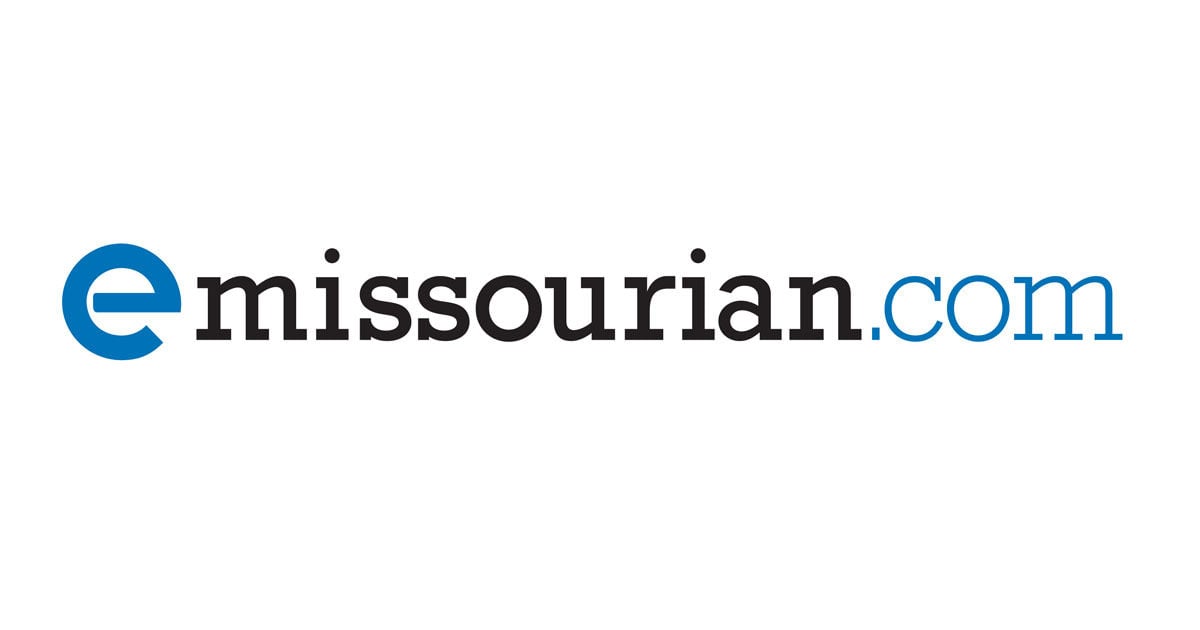 The Washington Building Department issued six permits for single-family homes in June, matching the previous month, according to the monthly report.

In June, the city issued on commercial addition permit for Scheer Lawn & Landscape, 477 WW Industrial Park, for a new building to be located behind its current building. The estimated construction costs are $250,000.

There were four permits for commercial alterations issued last month, including the Bank of Washington for foundation repair, $16,757; Loyal Bella for remodeling to open a â€śdoggy treatâ€ť kitchen, $5,000; Washington Middle School to replace the HVAC system, $522,696; and Trilogy Analytical to replace a cooling tower, $37,000.

Listed below is a breakdown of the types of projects, number of permits issued and estimated construction costs for those projects: