10 Little-Known Fixer Upper Facts, Because We’re in Denial That It’s Over 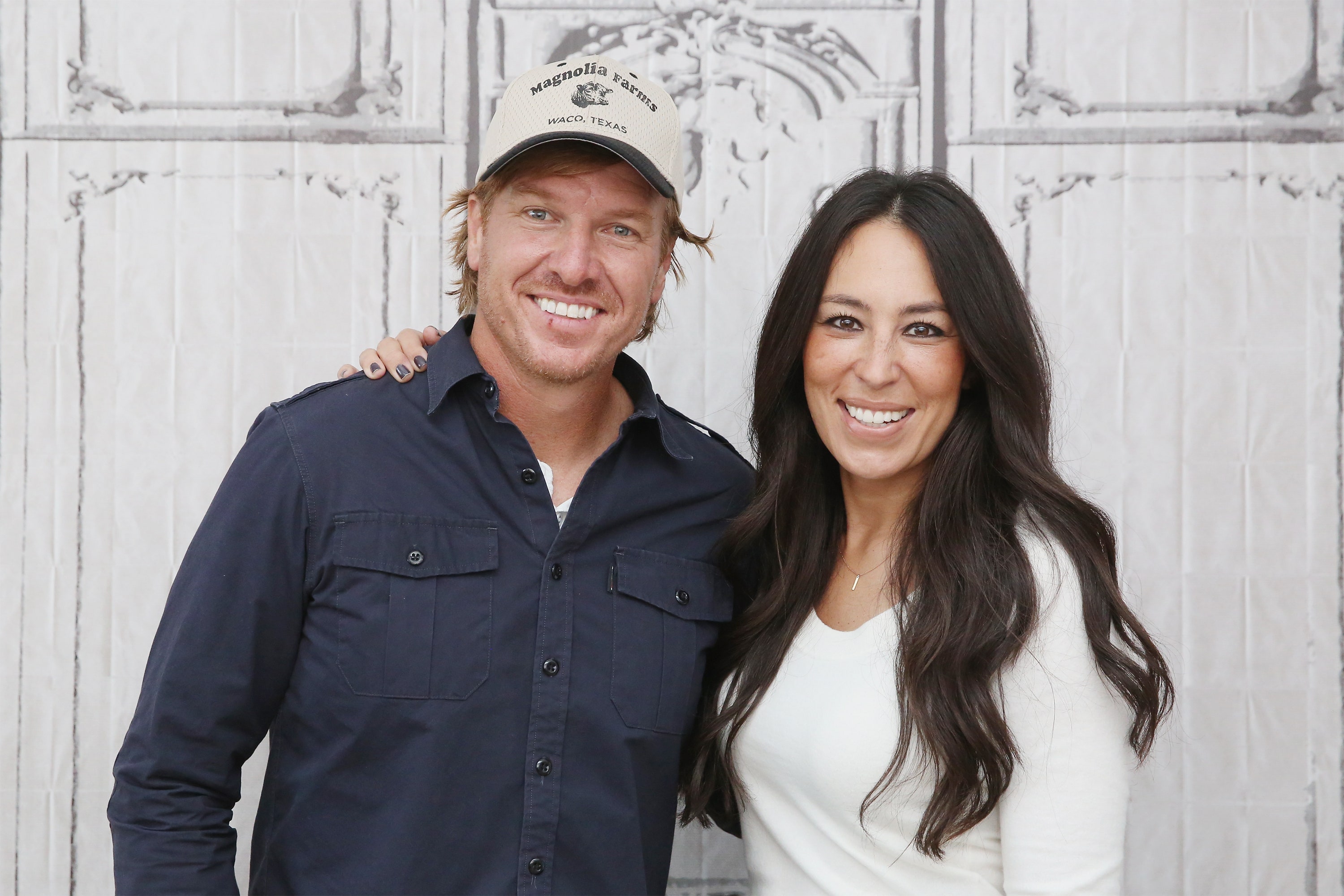 Fixer Upper has come to end, but we still can’t stop talking about it. We’ll attribute that fact to (a) the gloriousness that is HGTV reruns, (b) shiplap taking over the world, whether we like it or not, and (c) homes.com watching every single episode of the showâ€”that’s 79, in case you careâ€”to break down the show’s average reno budget, home price, and more. We’re glad it wasn’t us glued to the couch for that long, but we absolutely appreciate homes.com’s effort, because who isn’t curious about this stuff?! Of all the random tidbits the site discovered, these were the ten that really had us nerding out:

Bonus fun fact: Marble and the color gray are frequent stars on the show.

« Pool school: The perks of making your own oasis TreeHouse’s bold plan to dominate a $200 billion industry »